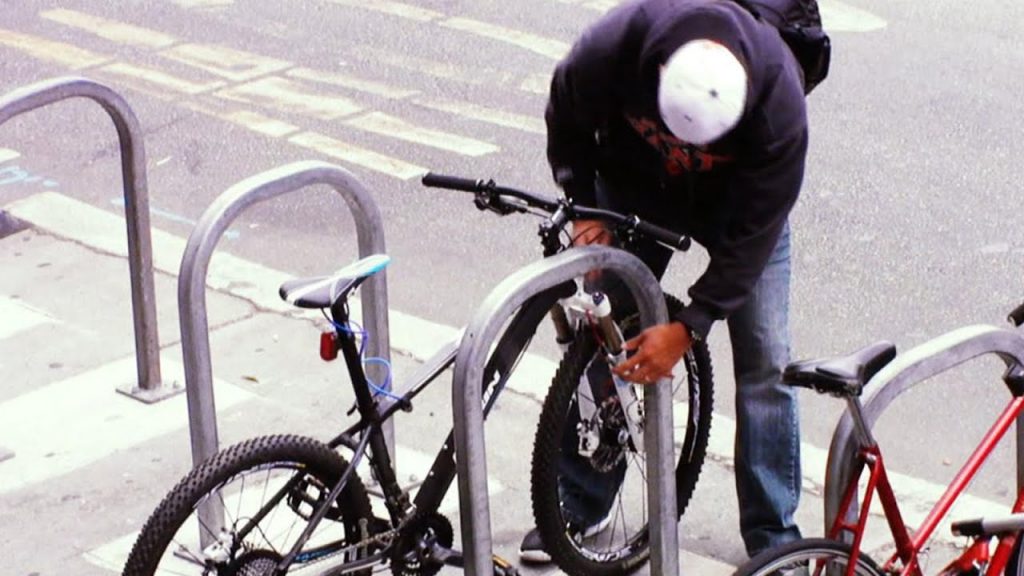 Bicycle theft is uncommonly high but can be minimized by taking the right steps to protect the bike both at home and when left unattended in a public place.

Cycling is a great form of exercise and is actively encouraged in many countries as an eco-friendly method of transport. With bike sales subsequently on the increase, bicycle security is a major issue as seen in the British Crime Survey for 2005/2006, which reported 439,000 stolen bicycles in the United Kingdom. That equates to over 1200 bikes stolen every day.

US Crime Survey reported that over half of all bike thefts take place from the home.

Cycle Security Out and About

Many people commute to work or school by bike and have to leave their bikes attended when not in use. A few simple steps can help to minimize risk.

What to Do if a Bike is Stolen

Inform the police immediately and give all relevant registration details plus a photograph if available. Ensure you receive a crime reference number to both track any progress on the theft and to inform your insurance company.

By taking adequate insurance and using some simple bicycle theft prevention techniques, a stolen bike need not be a worry for bicycle owners.